Some time ago GNOME Flashback 3.16/3.17 packages landed in Debian testing and Ubuntu wily.

GNOME Flashback is the project which continues the development of components of classic GNOME session, including the GNOME Panel, the Metacity window manager, and so on. 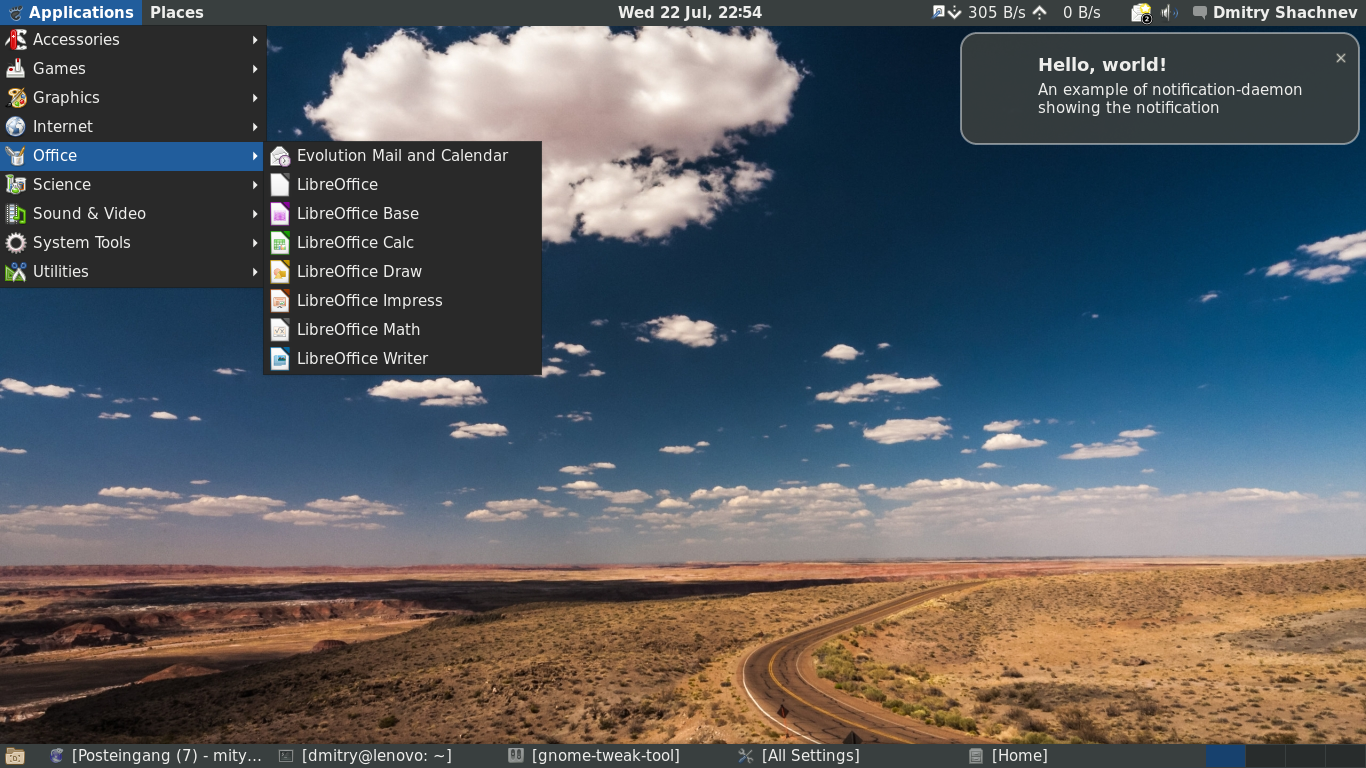 The full changelog can be found in official announcement mail by Alberts and in changelog.gz files in each package, but I want to list the most imporant improvements in this release (compared to 3.14):